When Was the Tarpaulin Invented?

Tarpaulins commonly referred to as “tarps,” are versatile, easy to set up, and can last a long time depending on the quality of their material. There are a variety of different styles of tarpaulin on the market today, designed to address different situations. These include waterproof, automatic, mesh, and traditional tarpaulins, which can be used on construction sites, loaded on flat surfaces, and in campsites. Tarpaulins are easy to differentiate due to their different features and weave patterns.

Traditional tarpaulins are usually made from polyester, canvas, nylon, polyethylene, and polypropylene. Tarpaulins made primarily from polyethylene are more durable, stronger, and have greater water resistance than other types of material such as canvas. Nylon ground coverings and polyethylene mesh tarpaulins are lighter and can be shaded while still being breathable. 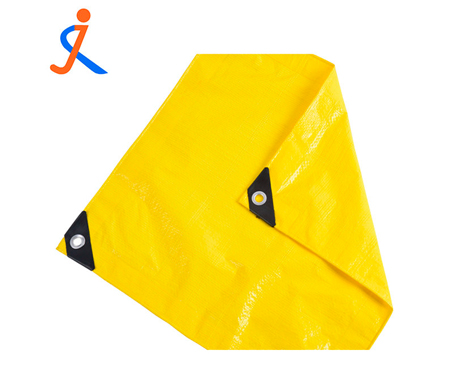 The history behind tarpaulins

Tarpaulins have been in use for many years, using different materials such as plastic, cotton, polyester, metal, canvas, and nylon. During this time and up until today, tarpaulins have weathered numerous storms. This has contributed to the changes and development of tarpaulins. The following are some of the stages through which tarpaulins have passed. 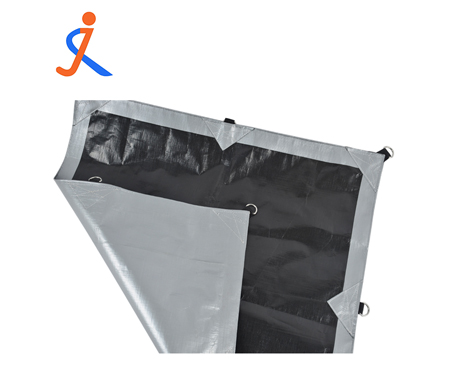 During this period, tarpaulins were mainly used by sailors at sea. It was important to protect cargo from water, salt spray, and debris during transport. Originally it was called 'tarpaulin', from the words 'tar' and 'pall', a fabric used by sailors to cover themselves during voyages.

During this period, tarpaulins were used inland during travel to ensure that cargo was protected. They were also used to cover wagons when traveling or on the move. In the 1700s, tarpaulins began to be used as tents. They had a waterproof surface and ensured that travelers stayed dry and warm.

The period from 1900 to the present

The industrial revolution brought about major changes in the development of tarpaulins, such as the introduction of more durable materials like rubber and plastic. Today, tarpaulins can be used for a variety of reasons, such as covering floors during the painting process, protecting items during transport, providing shelter when camping, helping with construction, or preventing roof leaks.

Previous: Uses and Types of Tarpaulins

Next: Why And How To Choose Tarpaulin? 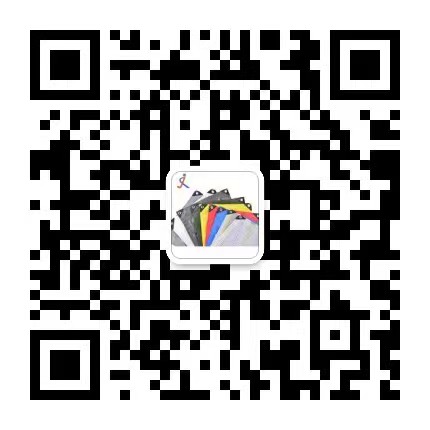